Are you prepared to legally carry under Texas law?

Texas now has Constitutional Carry and as a law-abiding gun owner, it’s your responsibility to stay informed of these laws and what that means for you. By attending this educational seminar, you will learn what Constitutional Carry means, including educating yourself on:

Each of these Legal Heat Seminars will be led by a local Certified Texas Instructor who will help guide you through the Texas Constitutional Carry Laws, and how they affect you as responsible gun owner.

After attending this seminar, you will receive a Discount Code to our Texas LTC class!

1. What are the benefits of a Multi-State CCW Permit Strategy?

The strategy behind holding multiple broad-based CCW permits like PA, UT & AZ has several dimensions, and the reasons to hold more than one CCW permit are as follows:

1) It broadens your carry map by adding unique states that are not covered under your other permits (UT, FL &AZ permits often add several states to your carry)

2) It reduces the possibility that you will lose carry privileges in a particular state if one or more of your permits loses reciprocity with that state. (States frequently add and drop other states permits from their CCW reciprocity maps.) By holding multiple permits that cover a particular state (say Ohio) you could still carry in Ohio under your UT and AZ permits if OH ever reversed the decision to honor your home state’s permit.)

3) It can increase the number of contiguous states available to the permit holder to carry in so they may conceal carry throughout most of the continental US without stopping, unloading, and securing guns for transport through states where they do not enjoy CCW reciprocity for states with limited reciprocity, like NY or OR.

4) It maximizes the benefit of your investment of time and money into your CCW training by getting the maximum number of permits available from one training session.

5) It increases your credibility regarding your concealed carry privileges during encounters with law enforcement. Presenting multiple valid CCW permits in encounters with law enforcement officers tends to smooth out those interactions, as they know you have been trained and vetted by multiple state agencies. Having multiple permits to carry in a particular state ensures that the officer knows you have the standing to carry from multiple authorities so he or she is the less likely to challenge the validity of a particular permit.

6) It minimizes your permit expiration risk.  By holding multiple permits you can shield yourself from having your “single” permit expire and still carry legally under your other permits should you make a human mistake and forget to renew your permit(s) timely.  This is also called “oops” insurance.

7) The more permits that are held by the public, the greater the political clout of concealed carriers in general.  As more US citizens actively seek conceal carry permits is creates a tangible demonstration of responsible, law-abiding citizens who value the second amendment.

The benefit of adding the Arizona, Florida and/or Utah permits to (for example) your PA (or another home state) permit is that those permits are widely honored, have a relatively stable carry maps, add several states to the PA permit holder’s carry map (WA, NV, NM, NE, DE) and are also relatively inexpensive to obtain and maintain.  We believe this is very a strong, broad and relatively economical combined permit strategy for most concealed carry permit holders.

2. What should I bring with me to class?

Students MUST bring the following items to the class:

DO NOT bring firearms or ammunition into the classroom

Legal Heat was founded in 2006 and has since helped over 200,000 students become qualified to receive concealed carry permits, doing so in a non-intimidating and entertaining manner. To ensure that students receive high-quality firearms education, Legal Heat uses a specialized curriculum developed by firearms law attorneys who also serve as firearms instructors. Legal Heat’s 60+ instructors are certified by the NRA, USCAA, Utah Bureau of Criminal Identification, Law Enforcement Agencies, and other states including Alaska, Minnesota, Nebraska, Illinois, Texas, and more.

In 2019, in response to consumer demand,  Legal Heat began offering online training in addition to our industry-leading instructor-led training.

Legal Heat also produces the “50 State Guide to Firearm Laws and Regulations”  book and App. It is the only App featuring comprehensive carry law summaries written by attorneys.

The App is recommended by:

This App (or softcover book) is a must-have for every firearm owner in the United States. You may find the App in the App Store and Google Play. The book can be found on our website, under the Products tab.

Punctuality Policy:
Please show up PROMPTLY for class. Please keep in mind some of our classes start at the same time the store opens, so please check the store hours and ensure you are seated in the class at start time. Our instructors are required by law to cover a certain amount of material. If you are not present for the entire class, you will not be qualified for the permit(s). If you show up late, you may be turned away and asked to reschedule. Our instructors cannot risk their accreditations by certifying those who are not in attendance for the entire class, or people who are absent from any significant portion of the class. You may reschedule your paid class once for free, and then for $15.00 per additional reschedule within a year of purchase. Thank you for your support. We look forward to seeing you for a great class!

Refund Policy:
Class fees are nonrefundable. Classes rescheduled due to acts of God, including extreme weather or store closures outside of Legal Heat's control will be rescheduled in place of a refund. Changes in class location or class schedule will be communicated by the email address and phone number you provide. All content is subject to change without notice.

All future class dates are tentative based upon Corona Virus restrictions. By purchasing a ticket you agree that all in-person class fees are 100% NON-REFUNDABLE.  You accept that if your class has to be rescheduled due to Corona Virus directives from any governmental entity, venue partner or for ANY other reason, your only recourse is to reschedule the class for a future date.

COVID-19 Notice:
In the interest of everyone's health and safety, we are asking students who do not feel well on the day of class to reschedule their class for a future date at no charge. If you have health concerns about attending a class, we are happy to reschedule your class for a future class date at no charge. If you need to reschedule your course, please email your original receipt to [email protected], along with the date of the future class you would like to attend.

If you have any underlying medical conditions as identified by the CDC please follow the CDC guidance and do not attend any large gathering including our classes. Here is the CDC guidance: https://www.cdc.gov/coronavirus/2019-ncov/need-extra-precautions/people-with-medical-conditions.html

Rescheduling of Future Classes:
Unless we notify you otherwise classes will continue as scheduled. Legal Heat will comply with CDC directives and any governmental orders, and if classes are rescheduled because of these directives and orders, you will be notified. We will make the best effort attempts to hold all classes as scheduled. However, all class registrants assume the full risk if the course needs to be rescheduled to a future date due to Corona Virus / COVID 19 directives from either government or our retail partners. 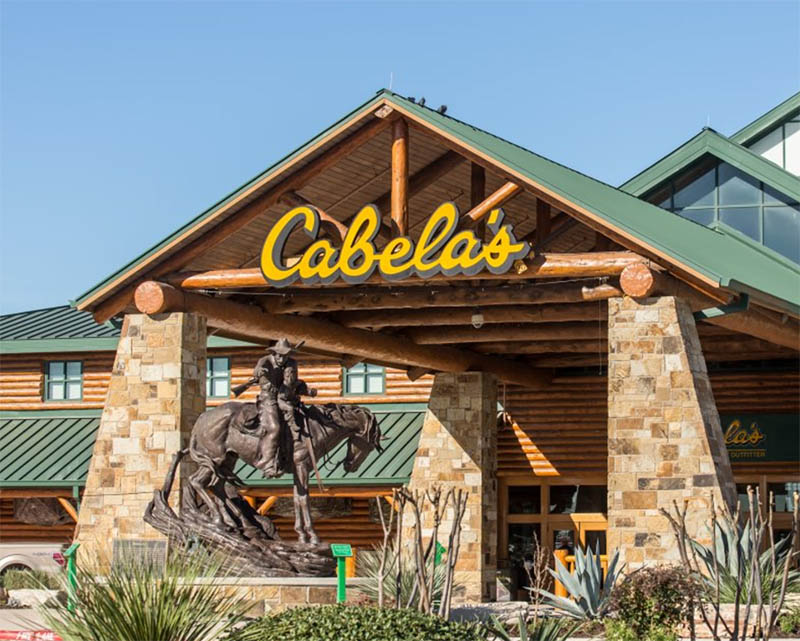