/ News / Are You Liable for a Passthrough or Missed Shot? 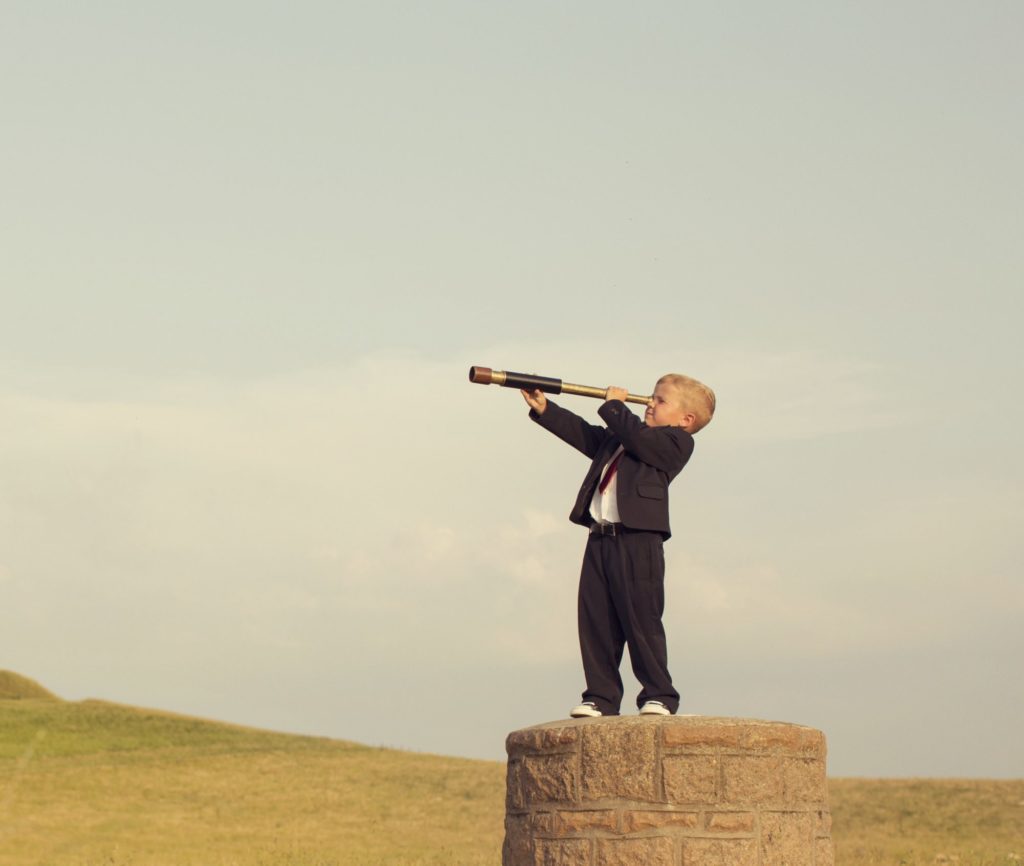 Imagine you are walking down the street late at night when suddenly a criminal violently attacks you with a knife. Fearing for your life you draw your weapon and fire 3 quick shots, stopping the threat and saving your life. Once the threat is neutralized, however, you realize one of your shots missed your intended target and struck an innocent bystander in the leg, causing him severe harm. Assuming you are otherwise justified in defending yourself, can the innocent bystander sue you? Will you lose that lawsuit?

No. The lawsuit against you will be dismissed and will need to be brought against the attacker with the knife. You are free from liability under the doctrine of transferred intent.

I have spent the last ten years teaching and training concealed permit instructors in nearly 30 different states. Our company has certified roughly 150,000 people to obtain concealed permits at this point. During the past decade I have had the privilege to sit through hundreds of very well taught courses, and a few very poorly taught courses. There are, however, some unsubstantiated (untrue) myths that seem to be virtually ubiquitous among concealed carry courses. Today I hope to dispel one such myth.

A course I recently sat through prompted me to write this article. While teaching the self-defense section of the course the instructor said:

Understand that if you pull the trigger on your gun you are liable for every bullet. If one round passes through or misses and hits an innocent bystander, or 5, you can, and will be sued. You will be paying those bystanders for the rest of your life.

Please don’t misinterpret my intent in this article. Obviously the four basic gun safety rules should always apply and you should always know your target and what is beyond. This instructor, however, was incorrect in stating the shooter will be held civilly liable if he strikes an innocent bystander during an otherwise justified shoot, and it is important to understand why.

The simple reason is that the shooter (self-defense actor) was not the proximate cause of the harm to the innocent bystander. Although that may seem counter intuitive to say (given he was the one who actually fired the gun), it was in fact the attacker with the knife who caused the bystander harm.

If the circumstances are such that they would excuse the killing of an assailant in self-defense, the emergency will be held to excuse the [victim] from culpability, if in attempting to defend himself he unintentionally kills or injures a third person& Although the assailant may have had no intention to harm the third person in the course of his or her defense, in order to escape culpability, the assailant must have been free from negligence and must have acted prudently and with due care.

Perhaps even more clear is the Restatement (Second) of Torts (think Bible of civil lawsuits), which provides the following example:

A points a pistol at B, threatening to shoot him. B attempts to shoot A, but his bullet goes astray and strikes C, an innocent bystander. B is not liable to C unless, taking into account the exigency in which As act placed B, B fired his self-defensive shot in a manner unnecessarily dangerous to C.

At Legal Heat our goal is to train our students for any danger they may encounter, both in the real world and the courtroom. Properly understanding how theories of civil liability work is one part of that training.