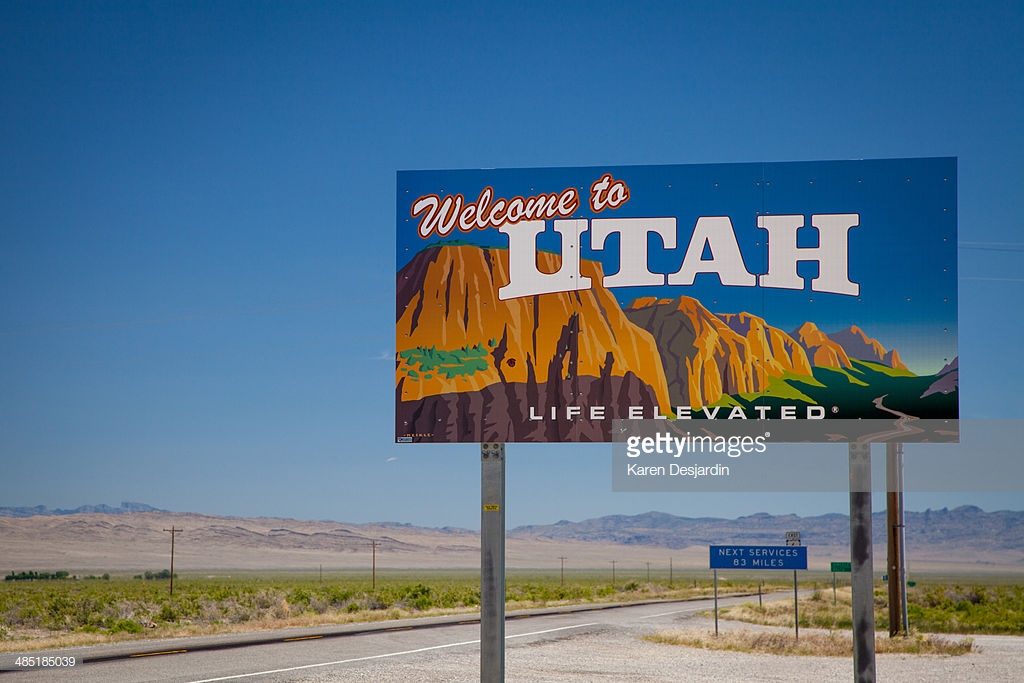 Effective May 9th, Utah will begin issuing “provisional” concealed firearm permits to anyone age 18-20 years old. The new law will require that those seeking a provisional permit complete the same training as the standard Utah permit, and will enable permit holders to carry a concealed (or open) firearm everywhere in Utah where a standard permit does, with the singular exception of K-12 schools.

Non-Utah residents aged 18-20 may also obtain the Utah permit, however the rules for obtaining a non-resident provisional permit are not as straight forward.

First, if the non-resident lives in a state that honors (or reciprocates) with Utah’s provisional permit, they must first have their home state permit prior to applying for the new Utah provisional permit. This is no problem for anyone living in states like Montana or Maine (which also issue permits to 18 year olds), but creates a significant problem for those living in states where the minimum age to obtain a permit is 21.

All provisional permits can be automatically converted to standard Utah permits when the permit holders turns 21, without any additional training.

This is a big win for college age students wishing to defend themselves, according to the law’s sponsor Rep. Karianne Lisonbee.

“Twenty to 25 percent of our college-aged women over the course of a typical undergraduate career will be victim to a completed or attempted forcible rape,” said Sen. Todd Weiler, R-Woods Cross, the bill’s Senate sponsor. “A group of 18- to 20-year-old women brought this bill idea to Rep. Lisonbee. They wanted to be able to defend themselves.”

Utah is not alone in issuing permits to 18 year olds, several states have been doing it for years. In fact, many 18 year olds, myself included, have taken advantage of the “Maine Loophole”, wherein they obtain a Maine non-resident permit as an 18 year old and use that permit to carry in their home state even though their home state does not issue permits to anyone under 21. This “loophole” only works, however, if your home state (Utah in my case) honors the Maine permit and does not have a law requiring you to have your home state permit or a minimum age requirement to carry. As Utah’s permit is one of the most popular in the nation, it can be assumed many 18 year olds will be signing up for training and sending off applications shortly.

For those looking for training, an 18 year old may take a training course any time after April 1, 2017 and may submit their application anytime after May 9, 2017. The cost to apply for Utah’s permit is $37 for Utah residents, and $47 for non-residents. The permit is valid for 5 years and requires a simple $15 renewal fee. Additionally, the state of Utah has published a FAQ page regarding the provisional permit you can review here.

Legal Heat offers CCW classes nationwide, and also publishes the industry leading Legal Heat: 50 State Guide to Firearm Laws and Regulations which can downloaded on iTunes, GooglePlay and Kindle App stores. You can purchase the paperback version of the Legal Heat 50 State Guide or sign up for a class at https://mylegalheat.com