/ News / Why Every Gun Owner Should Understand The Gini Coefficient 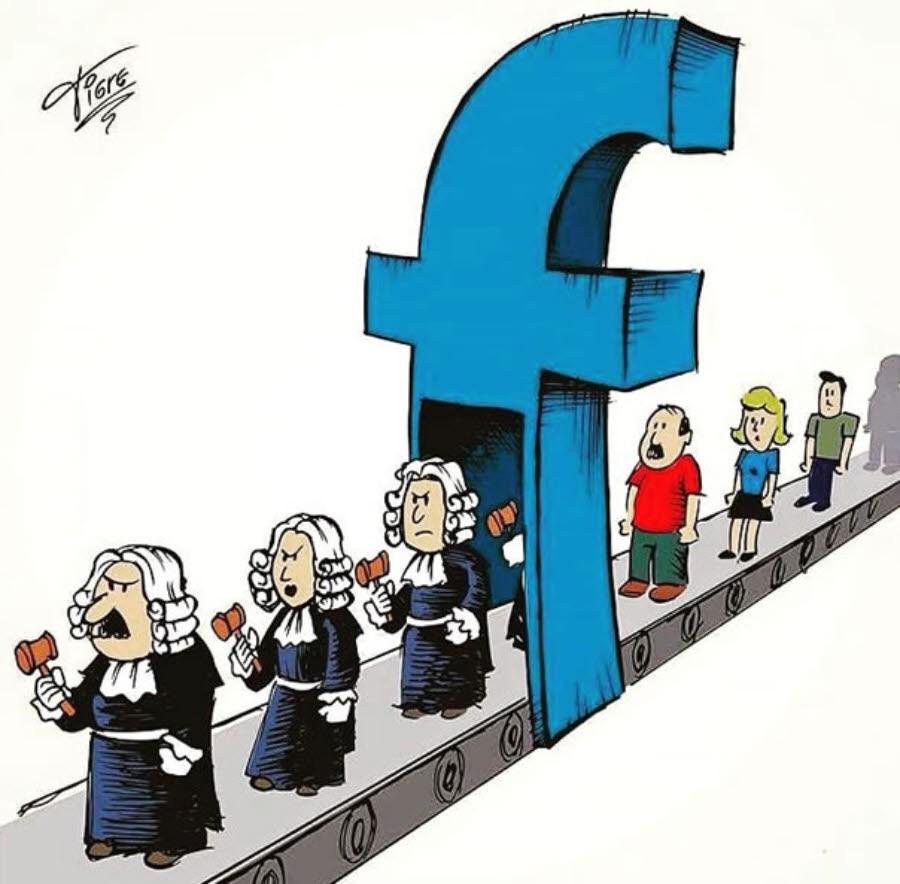 So What Does This Tell Us?

A couple things. First, as a gun owner we are taught to always be in a state of awareness. Colonel Jeff Cooper is credited with developing the below situational color code chart, which associates levels of awareness to specific colors.

In condition yellow you are relaxed but constantly aware of who and what is around you. In condition yellow you will pay attention to things like how you act or dress in certain social situations, how carelessly you advertise your relative wealth, or even where you decide to purchase your home. It is not a condition of paranoia, but instead a state of constant passive awareness. In this context, understanding the Gini Coefficient can have a profound effect on how you conduct yourself, which can in turn have a profound effect on what dangers you encounter. Don’t want to encounter violent crime? Don’t advertise your wealth (intentionally or unconsciously) among people of a significantly sharper relative poverty level. Surprisingly, however, research shows that the Gini Coefficient does not only predict the type of violent crime you might anticipate (robbery, burglary, etc.) but also has been proven to predict more expressive forms of homicide (such as mass shootings).Rates of economically motivated homicide such as robbery-murders could be more directly linked to income inequality than rates of other, more expressive types of homicide, with economically motivated homicides being an extreme response to unequal distributions of money and material goods (Bailey, 1984; Kovandzic et al., 1998; R. N. Parker, 1989).However, there are also arguments that income inequality has as strong or stronger an association with rates of non-economic homicide. Resentment and hostility flowing from relative deprivation could be channeled into expressive violence against readily available targets such as intimates, family, and friends (Danziger & Wheeler, 1975; Messner & Tardiff, 1986). Second, understanding the Gini Coefficient can help guide our public policy discussions. No, I am absolutely not advocating any governmental equality of income practices. However, understanding that humans are prone to commit certain crimes when certain economic conditions exist could potentially alter the dialogue from “what gun laws can we pass to stop this from happening again,” to a much more productive discussion about how to stop violent crime en masse amongst socioeconomic communities. You want the most effective way to stop violent crime in your neighborhood? Help everyone around you get rich (or much less ideally make yourself as poor as everyone around you). Finally, if nothing else, understanding the Gini Coefficient should tell us that there are more complex powers at play affecting murder rates than many politicians would want us to believe. There are no conceivable laws regulating firearms that can address the larger issue addressed in this article. When a politician (or social media crusader) attempts to minimize the extremely complex issue of why evil people do evil things to something that can be solvedthrough a single law change, one is right to be skeptical of their motivations. That’s what the Gini Coefficient tells us.