Certifications Obtained Through This Course

Legal Heat, the Nation’s largest concealed firearm training firm, has brought its industry leading training online with this Oregon License to Carry a Concealed Handgun (LTC) and Virginia Concealed Handgun Permit (CHP) Combo Course. This single online course will satisfy all of the necessary training requirements needed in order to apply for both permits. Simply take the course, print your certificate, head to sheriff's department to apply for your Oregon permit and mail in your Virginia application! 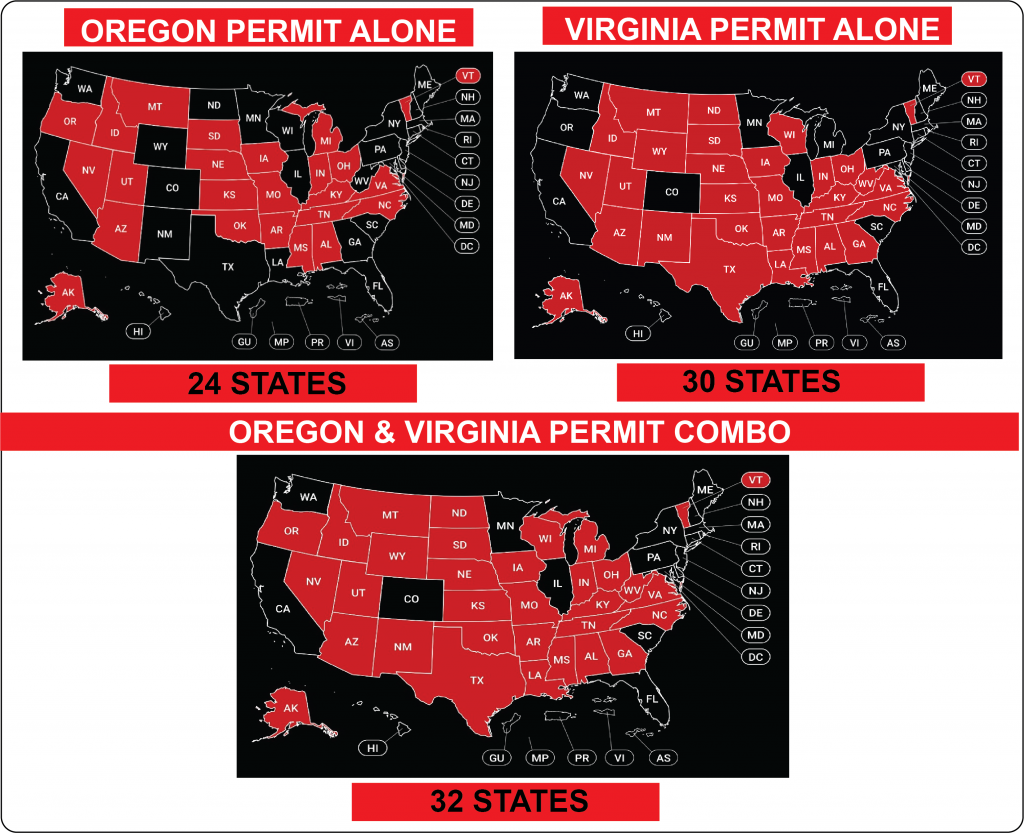 Some of the most commonly asked questions are included below. Please read through them and, when you are ready, click “Buy Now” to get started.

1. How Do I Begin My Online Class?

Simple. All you need to do is click BUY NOW and you will be guided through the simple purchase process. Once you complete your purchase you will see a "begin course" button which you can simply click to begin. If you are not ready to begin the course at that time don't worry, you will also receive an automated email with a link to begin your course. If you do not receive an email or have trouble accessing it, you can also return to your user profile  ("My Account") and click on "My Courses".

Within the firearm industry, there is a lot of debate about what constitutes enough training to prepare someone for carrying a concealed firearm. Throughout the United States, Legal Heat teaches nearly 100 different in-person concealed firearm permit courses each month. These courses will range from 4 hours in length to over 3 days in duration, depending on the state laws where we operate. Legal Heat’s position on what constitutes enough training is that there is never enough training.

We encourage all of our students, whether in-person or online, to continue their firearm safety and functionality training for their entire lifetime. However, when it comes to qualifying someone to exercise their inalienable right to carry a firearm for self-protection, we are not going to force anyone to do anything more than state law requires. If your state requires a 16-hour in-person training course (like Illinois), then we are going to offer the absolute best 16-hour course in the industry. If other states (such as Virginia, Idaho or Iowa) only require completion of an online training course, then we will offer the best online training course possible. We are here to encourage people to exercise their rights, not to dissuade them from doing so.

This course has been designed by attorneys, professional firearm instructors, college professors, and graphic designers. Make no mistake, this is the finest online training course on the market.

Once you complete your online training course we hope to see you in one of our hundreds of in-person training courses as you continue your firearm training education.

3. What are the benefits of a Multi-State CCW Permit Strategy?

The strategy behind holding multiple broad-based CCW permits like PA, UT & AZ has several dimensions, and the reasons to hold more than one CCW permit are as follows:

1) It broadens your carry map by adding unique states that are not covered under your other permits (UT, FL &AZ permits often add several states to your carry)

2) It reduces the possibility that you will lose carry privileges in a particular state if one or more of your permits loses reciprocity with that state. (States frequently add and drop other states permits from their CCW reciprocity maps.) By holding multiple permits that cover a particular state (say Ohio) you could still carry in Ohio under your UT and AZ permits if OH ever reversed the decision to honor your home state’s permit.)

3) It can increase the number of contiguous states available to the permit holder to carry in so they may conceal carry throughout most of the continental US without stopping, unloading, and securing guns for transport through states where they do not enjoy CCW reciprocity for states with limited reciprocity, like NY or OR.

4) It maximizes the benefit of your investment of time and money into your CCW training by getting the maximum number of permits available from one training session.

5) It increases your credibility regarding your concealed carry privileges during encounters with law enforcement. Presenting multiple valid CCW permits in encounters with law enforcement officers tends to smooth out those interactions, as they know you have been trained and vetted by multiple state agencies. Having multiple permits to carry in a particular state ensures that the officer knows you have the standing to carry from multiple authorities so he or she is the less likely to challenge the validity of a particular permit.

6) It minimizes your permit expiration risk.  By holding multiple permits you can shield yourself from having your “single” permit expire and still carry legally under your other permits should you make a human mistake and forget to renew your permit(s) timely.  This is also called “oops” insurance.

7) The more permits that are held by the public, the greater the political clout of concealed carriers in general.  As more US citizens actively seek conceal carry permits is creates a tangible demonstration of responsible, law-abiding citizens who value the second amendment.

The benefit of adding the Arizona, Florida and/or Utah permits to (for example) your PA (or another home state) permit is that those permits are widely honored, have a relatively stable carry maps, add several states to the PA permit holder’s carry map (WA, NV, NM, NE, DE) and are also relatively inexpensive to obtain and maintain.  We believe this is very a strong, broad and relatively economical combined permit strategy for most concealed carry permit holders. 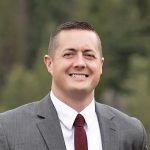 Phil is a nationally recognized firearm law attorney, former prosecutor, college law professor and author. Phil is a regular guest on national television programs discussing firearm law issues and is the author of Legal Heat: 50 State Guide to Firearm Laws that is available in both mobile app and traditional book formats. He has been featured in Forbes and serves as outside legal counsel for some of America's largest firearm manufacturers and retailers.

In addition to handling guns all of his life, Phil is also an NRA certified instructor in multiple disciplines, certified armed security instructor, Illinois CCL instructor, Utah CFP instructor, and one of the co-founders of Legal Heat. In the last decade Phil has personally instructed over 10,000 students in his in-person concealed carry courses and thousands more in his online courses. While obtaining his undergraduate degree Phil worked as a professional hunting guide in Utah and Idaho, where he solo guided over 100 successful elk, deer, moose, and buffalo hunts. He currently lives in Northern Utah with his wife and children.